Battlefield and Cultural Tours That Connect Us All

South Africa, a land of great thirst to the North, and the beginnings of life to the South. To the East, rich stories trickle down from the highest mountaintops before meandering over vast plateaus before plunging off great escarpments to the ocean, ready to welcome ancient rivers that have bore witness to some of history’s most dramatic events. 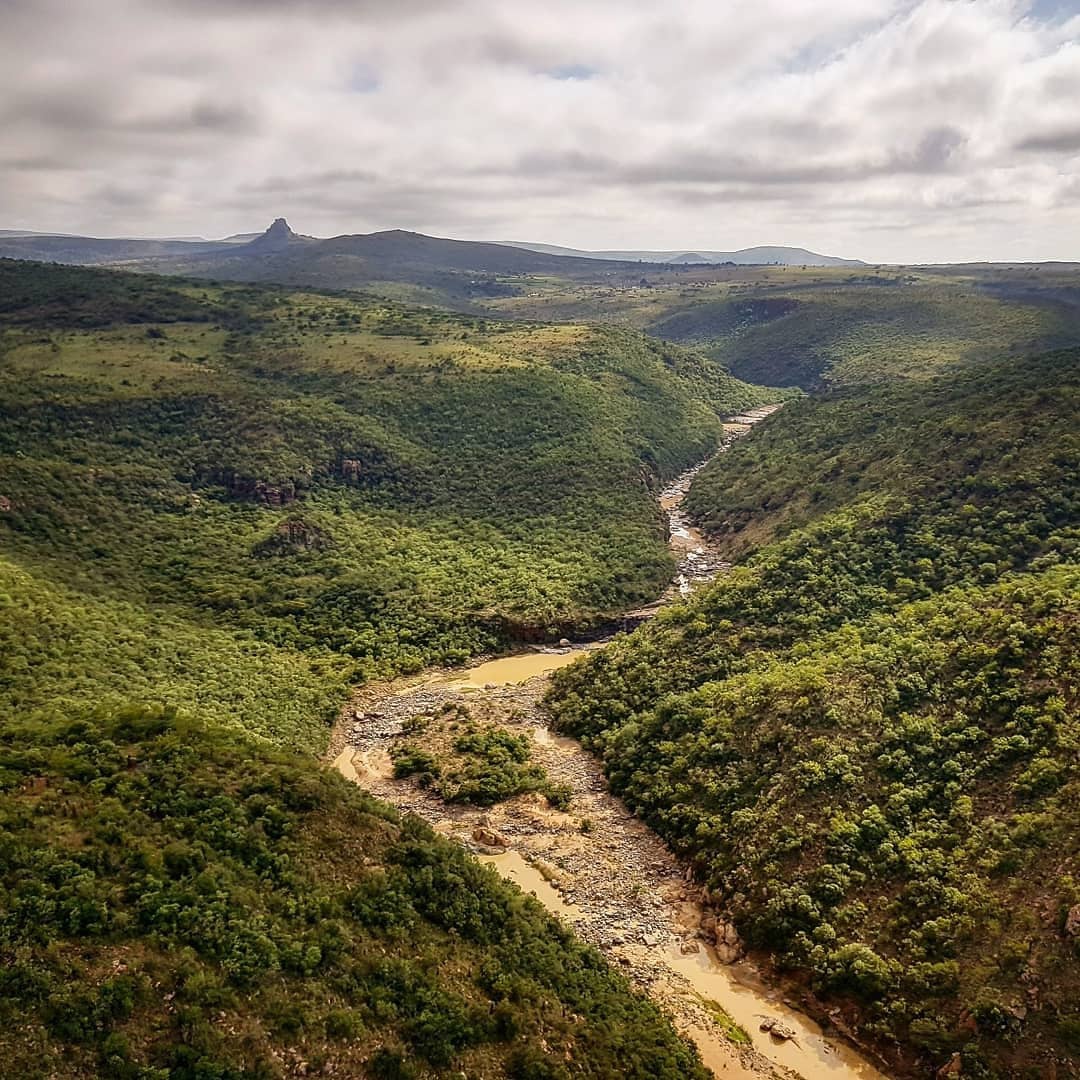 These places are yours to let your imagination ignite. To look for answers, to reflect on the experiences of others, and to realise the extraordinary stories that bind us to this ancient land. With African Safari Collective, we share the stories that connect and root us in the African soil, with cultural tours spanning from the great hills of KwaZulu-Natal to the forests of the Garden Route.

The more you hear, the better your understanding. The closer your bond becomes to the most beautiful of places. Discover stories ready to be shared with the world; all you have to do is pack your walking shoes, sunblock and sense of adventure.

Join us as we take you on world-renowned battlefield and cemetery tours through KwaZulu-Natal’s rolling hills and expansive valleys. Explore the most idyllic and peaceful of spots, yet the exact places where blood was shed and great defeats were had. Of course, our world-class battlefield tours are complemented with 5-star accommodation at our family-owned and run premier lodges, Fugitives’ Drift Lodge and Three Tree Hill Lodge, both of which are located in close vicinity to the famed battlefields.

Battlefield and Cultural Tours at Fugitives’ Drift Lodge With The Rattrays 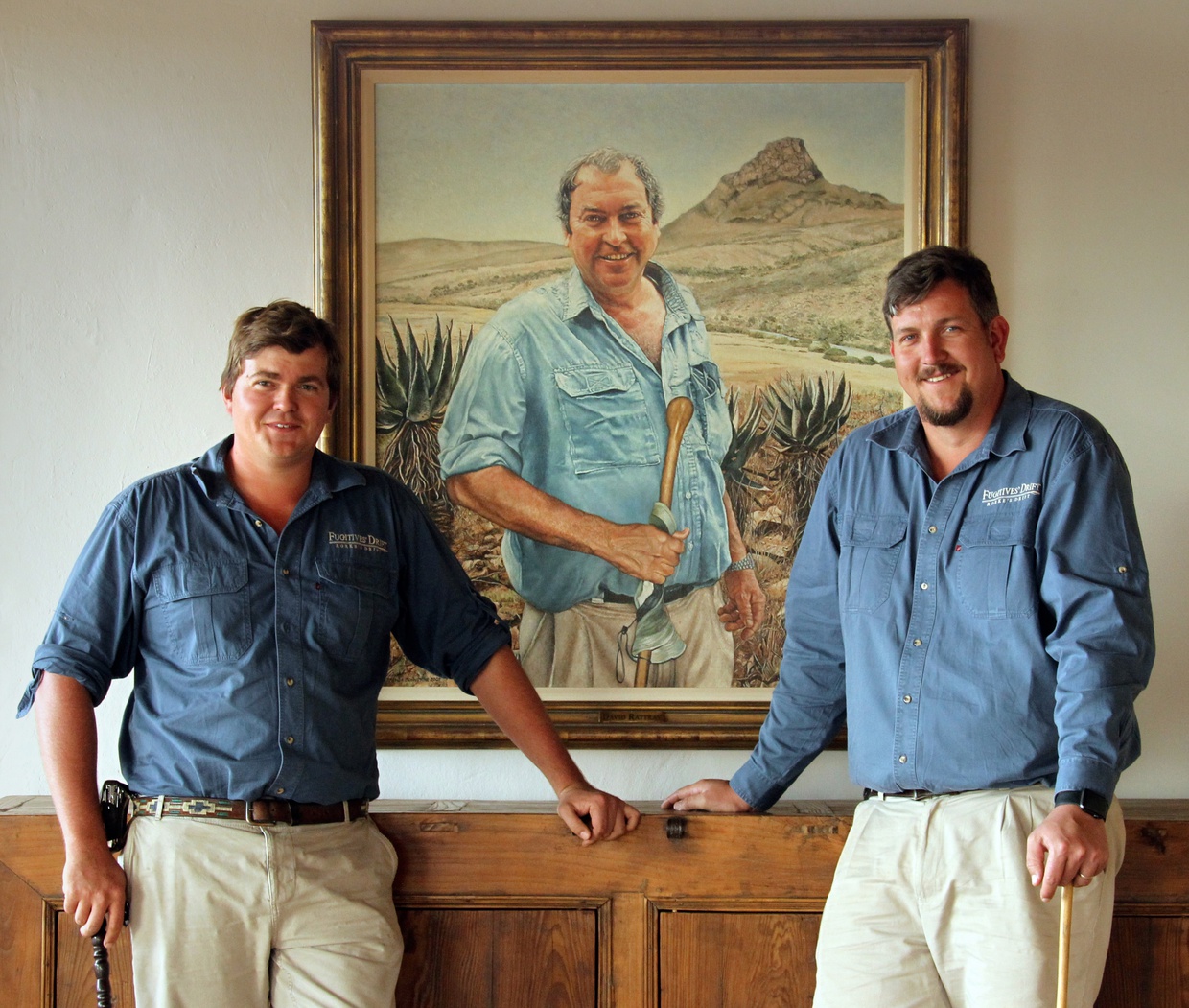 The luxurious Fugitives’ Drift Lodge gained international recognition for its battlefield and cultural tours, thanks to Founder David Rattray. As a visionary who shed light on the various narratives of the battle of Isandlwana and Rorke’s Drift, David attracted travellers worldwide to this part of Northern KwaZulu-Natal since 1990 to experience flagship Battlefield tours. 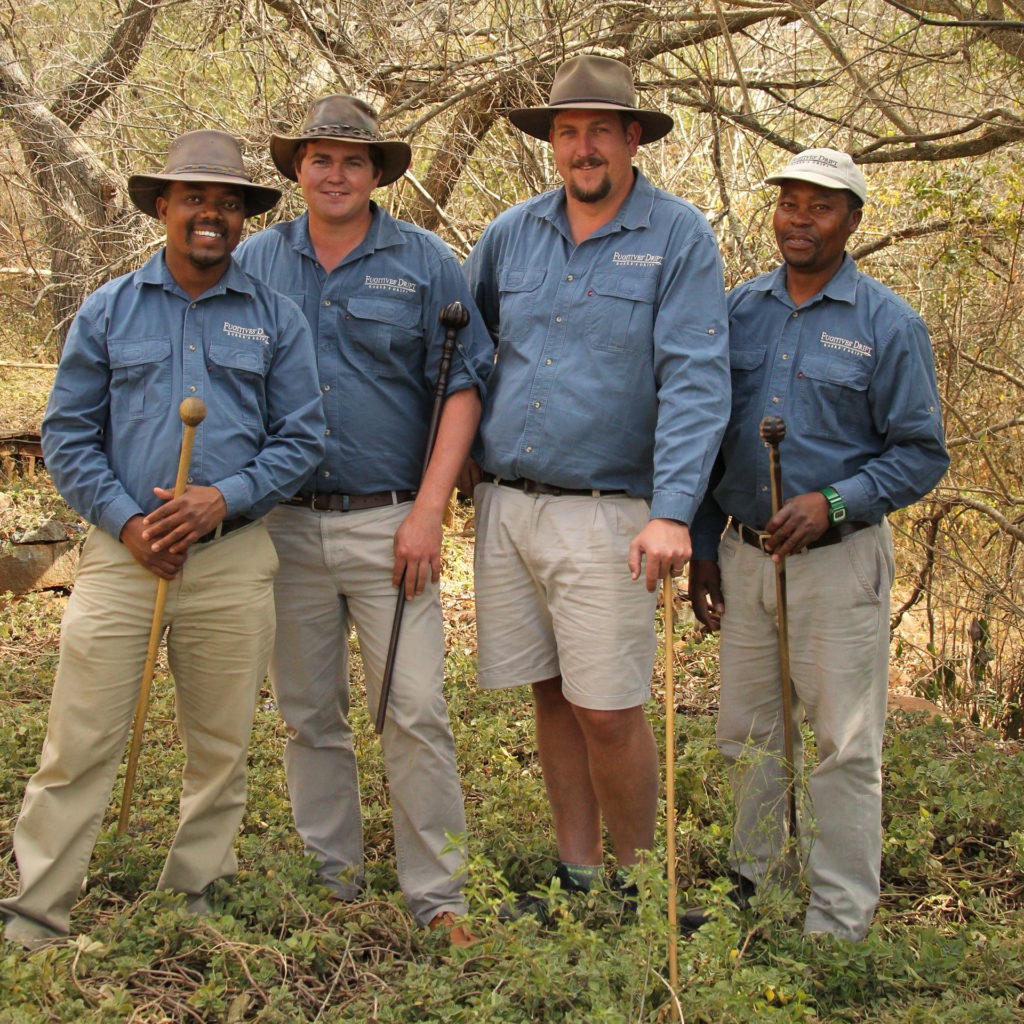 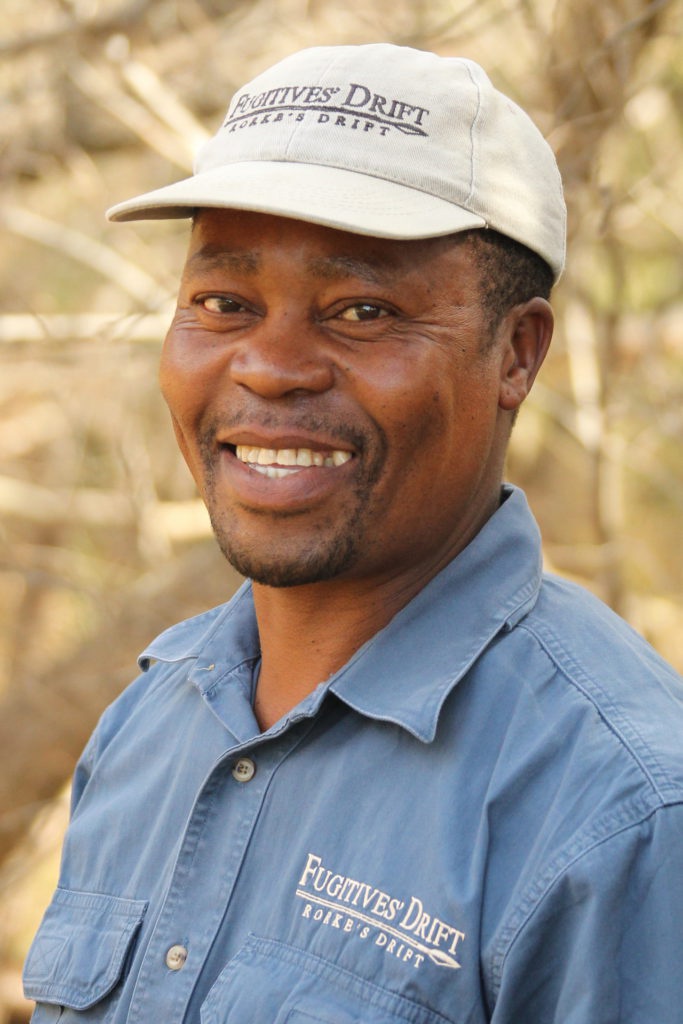 Today, guests are taken on battlefield tours alongside passionate storytellers and registered tour guides Douglas and Andrew Rattray, Mphiwa Ntanzi and Bryan Mcube. Both Douglas and Andrew share in their late father’s enthusiasm for the area’s rich history, even giving independent lectures at various organisations and events in the United Kingdom.

Mphiwa Ntanzi, on the other hand, met David in 2005 and has been part of the Fugitives’ Drift team for over ten years. His enthusiasm in the Anglo-Zulu War began early in life while listening to his Grandfather and Great Grandfather, who shared stories of how they both bravely fought on the Zulu side under King Cetshwayo. Mphiwa also has extensive knowledge of fauna and herbology in the area, making him an excellent guide both on and off the battlefield. 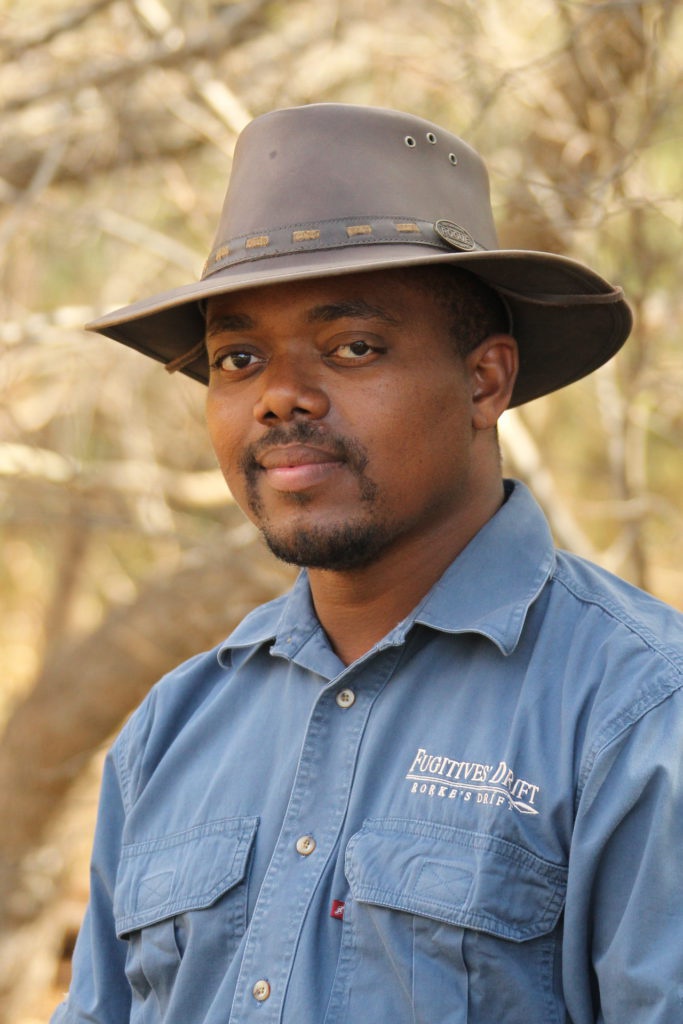 Bryan Mcube is a Rorke’s Drift local, having grown up in the area. However, he has done a lot of travelling and working in Europe and Africa. With a passion for South Africa and sharing our remarkable history, especially the great Zulu War, he decided to return to the area and share the stories of human courage with the world. For Bryan, “being back at home and telling his home stories - and being part of keeping the David Rattray legacy alive - is an honour.”

You may recognise Three Tree Hill under its previous name of Three Trees at Spioenkop, which translates directly to spy or lookout hill. This impressive hill was named by the Voortrekkers in 1837 when they settled along the Tugela River Valley. While the area is now a peaceful nature reserve and place of beauty, the history here is dramatic as this is where Great Britain suffered the “longest, the costliest, the bloodiest and most humiliating war between 1815 and 1914.” 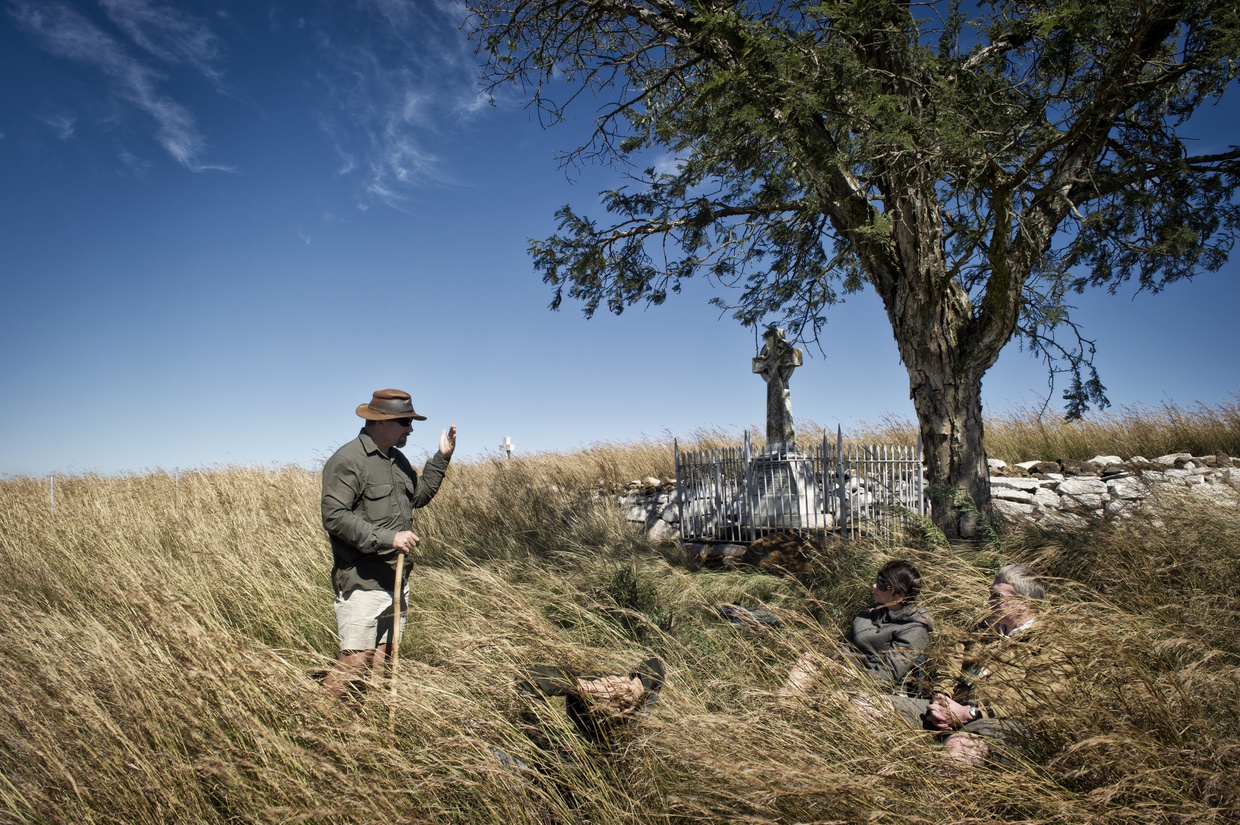 Three Tree Hill is owned and run by the Blackburn family. While Simon Blackburn is passionate about being answerable to mother nature and sustainable living, he is also one of the greatest Anglo-Boer War storytellers.

Alongside Simon is professional guide Ron Gold. He brings this dramatic period to life with evocative battlefield tours that offer half and full-day tours. Here guests get the chance to gain insights into the Battle of Spioenkop, the Anglo-Zulu Wars of Isandlwana and Rorke’s Drift, the Battle of Colenso and Churchill’s capture, as well as the Battle of Blood River 1838 and Battles of Talana and Elandslaagte.

While it’s imperative to learn from history as not to repeat the mistakes of others, it’s also important to understand modern South Africa through a lens that considers the past and the wars that changed the trajectory of this nation. A cultural and battlefield tour with African Safari Collective’s Premier Lodges promises an immersive cultural experience that brings the past to life surrounded by nature’s beauty.

100% Deposit Security
We're As Flexible As You Are.