Bush and Beach or Safari and Sea? Whatever You Call It, We Offer It.

Strikingly different, yet equally captivating. That’s safari and sea. Get the best of both worlds at our lodges in South Africa. With majestic beasts patrolling bush and beach, and fishermen in different shapes and sizes, our catch of the day has many meanings. While the land offers fresh perspectives to those who wish to see it. Safaris and seas are symbiotic - and equally hypnotic. Discover safari, sea, and everything in between, with African Safari Collective.

With five luxurious lodges across South Africa, we’ve got everything from your Big 5 safari to battlefield tours in nature reserves, wetland safaris, forest walks, Indian Ocean shoreline escapes, and whale watching along the Garden Route. You can combine them all or take it bit by bit, starting in Northern KwaZulu-Natal in the heart of Zululand, before moving your way down south, passing the Drakensberg and ending along the Southern Cape in Plettenberg Bay.

Bush and Beach All Together, or Bit by Bit? It's Up To You.

Of course, we recommend taking your time, meandering your way through South Africa, exploring all of the ‘padstals’ (small road shops) that stock artisanal food, fresh produce, and local favourites. However, we understand that for most of us with 9-to-5’s a long trip like this isn’t always possible! So here’s a teaser of what you can expect at each of our lodges - over and above their warm hospitality! 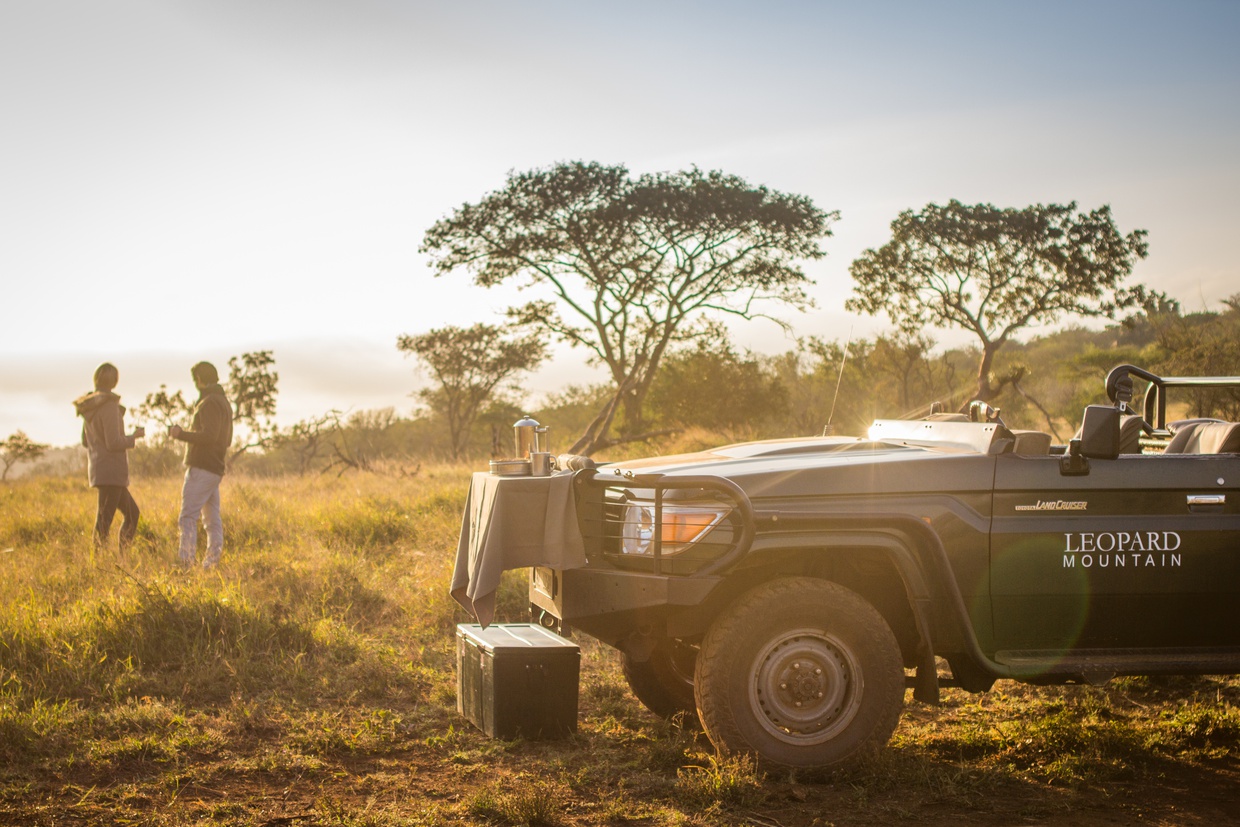 Leopard Mountain is a 5-Star, multiple award-winning, Big 5 safari lodge set within the magnificent 58 000 acre Manyoni Private Game Reserve. Each room comes complete with your very own splash pool to wash off the dust of your two daily safaris and giving you a bush and inland beach experience in the heart of Zululand. 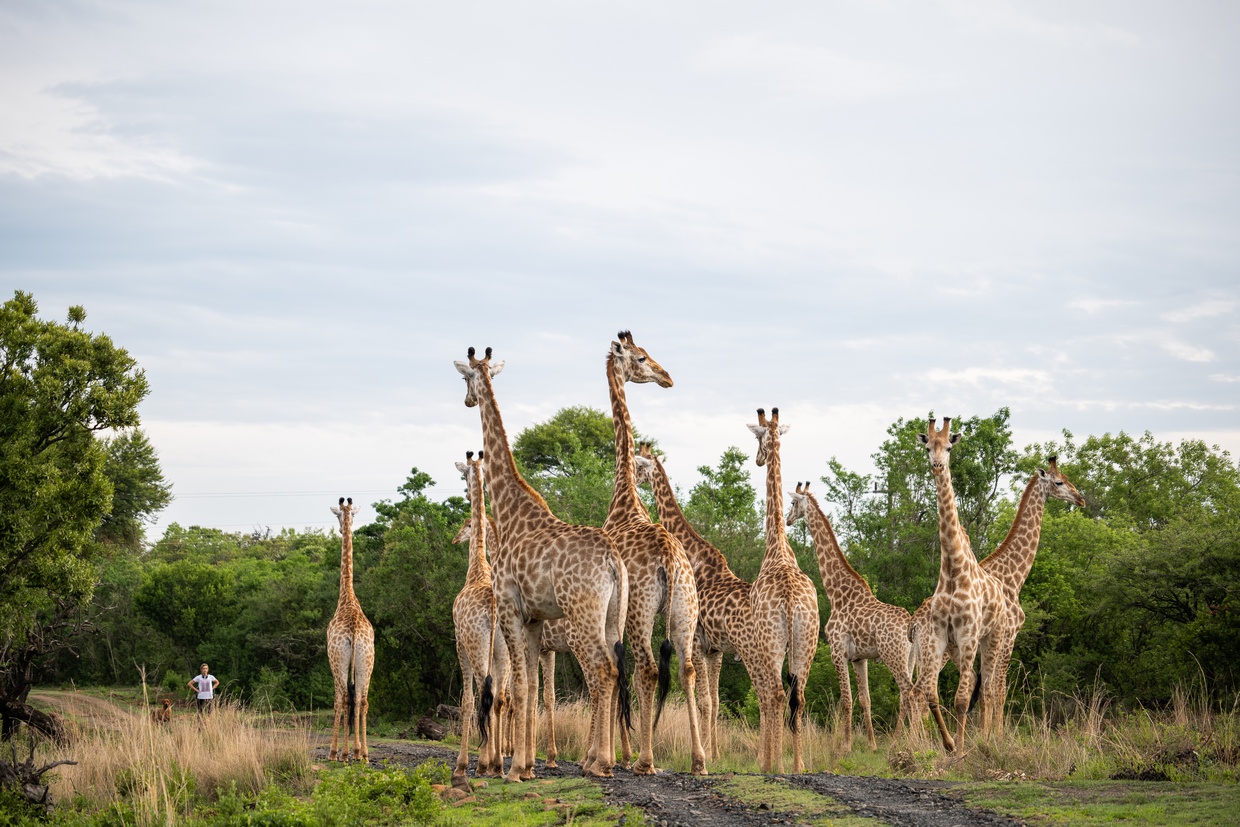 5000-acres of game reserve and 22km of river frontage - that’s Fugitives’ Drift’s take on bush and beach. Explore a Natural Heritage Site overlooking the famous battle sites of Isandlwana and Rorke’s Drift before returning to 5-star luxury accommodation, guided and self-guided activities, and so many trails just waiting for you to explore within the Fugitives’ Drift Reserve. 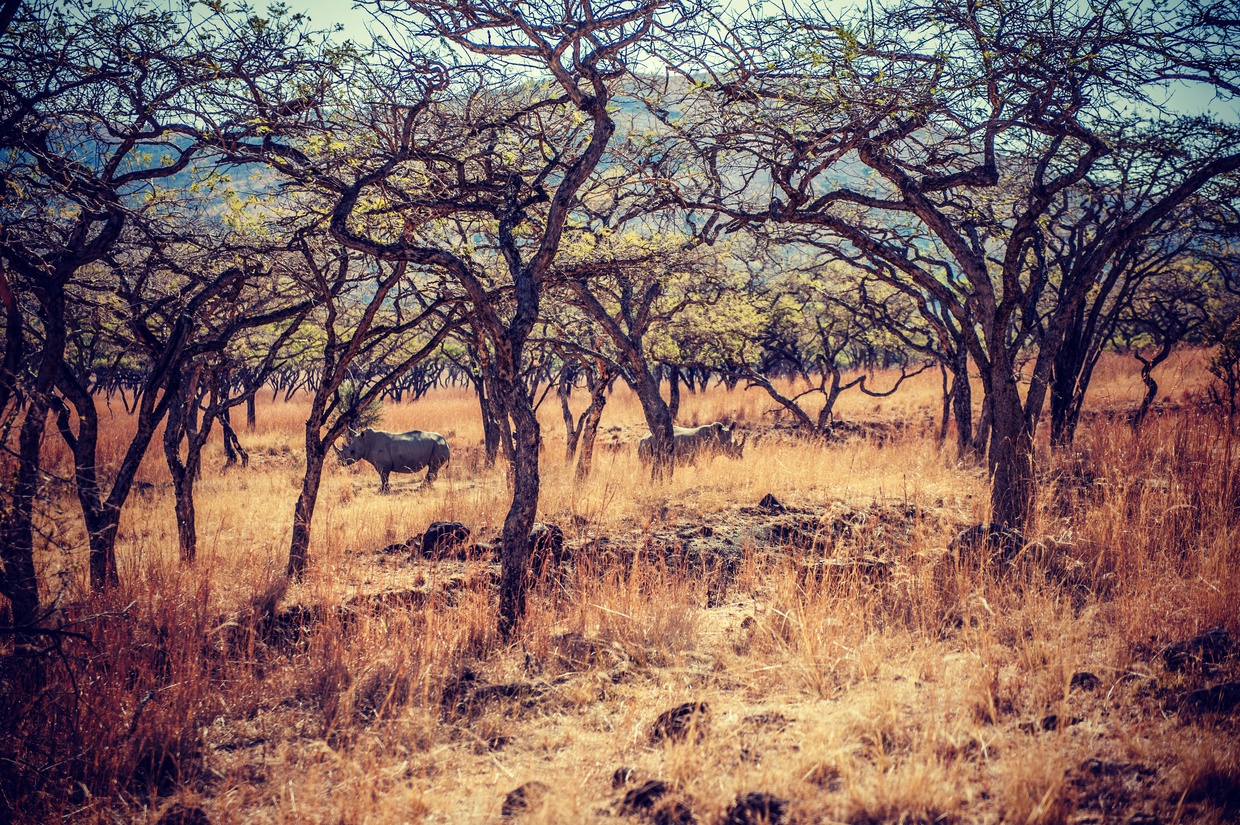 Step into the quintessential “Out of Africa” feeling, with rolling green hills dotted with flat-crowned Acacia trees, horse trails, game walks, hiking, mountain biking, and birding in the Mfazimnyama Valley. Explore the Drakensberg and its own ‘beaches’ with towering waterfalls and majestic rivers. Experience Spioenkop Game Reserve on foot by day and listen to the sounds of the bush by night. 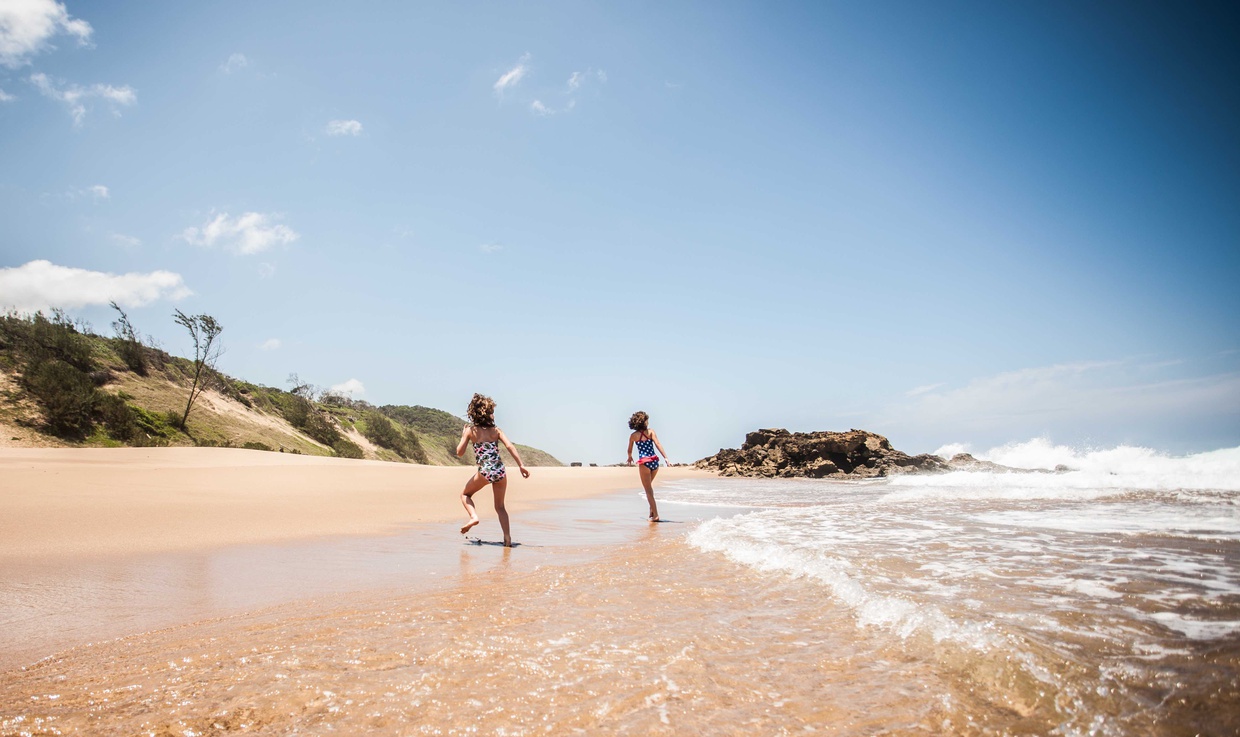 Makakatana Bay Lodge is pristinely situated on the banks of the Western Shores of Lake St Lucia within the UNESCO World Heritage Site. Your experience not only includes the wetlands flanked with hippo, crocodile and wildlife including elephant, buffalo, giraffe, zebra, antelope, hyena etc., but you also have an invitation to access the pristine wilderness beaches on the Eastern Shores. This area of the park is an ocean sanctuary filled with vegetated sand dunes and empty beaches. 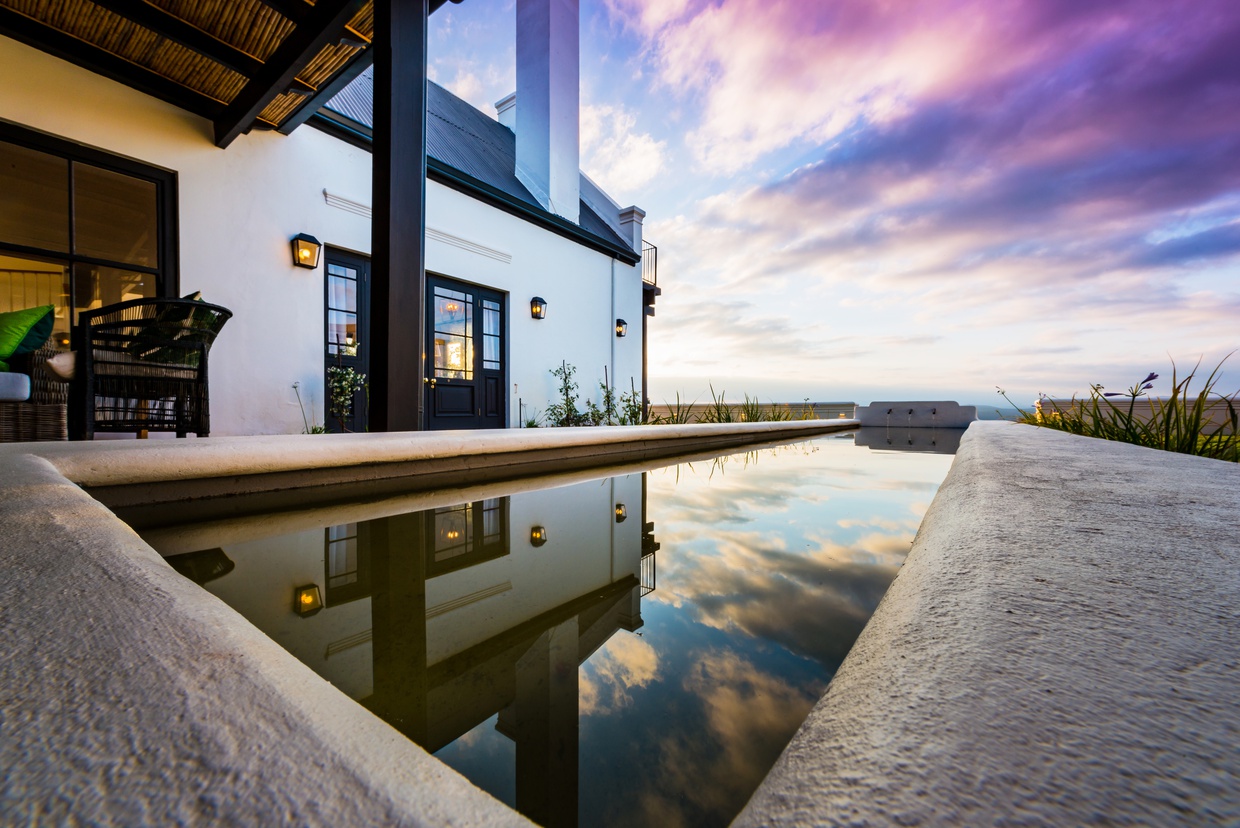 With the fairest views over the Tsitsikamma Mountains and a short 10-minute drive from Plettenberg Bay’s Main Beach, Fairview House does bush and beach Garden Route-style. Situated near to Big 5 game reserves and whale-filled marine reserves, Fairview House is just the place for those in search of safari and sea the way nature intended.

100% Deposit Security
We're As Flexible As You Are.